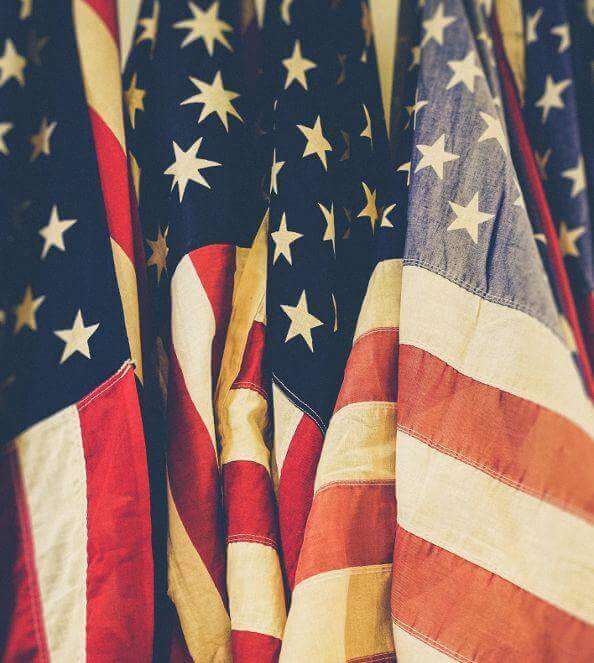 As promised, here is the reposting of my second experience in the Spirit previous to the 2016 election, and which occurred July 4th, 2016.  I pray this blesses and helps you, and that you will ask God for revelation knowledge and understanding.

Well, here we go again. I have been struggling with the question of ‘to share or not to share’. With certainty, the Holy Spirit guides me and there are times I know I am simply being called to pray. Always, I ask for clarity, for God’s purposes to be fulfilled, and to be a good steward of everything He gives me. If my flesh is resistant on this one, it is probably because I hate controversy. He keeps reminding me there will be harder concepts He will require  me to bring forth in the future, so I had better toughen up. My heart must be set only on pleasing God, and not man. There is too much at stake. I will do what I’m given to do.

For people who may not understand visions and dreams, I will try to explain it by saying they come not necessarily as a vision for something you desire or hope to see. They come as a sign of the times, a warning or an assurance, and always, as a call to prayer.

Understand this is not a creation of my mind, but a deposit from the Holy Spirit who guides us into all understanding. Prayer is essential to complete the understanding. Trust me, this is nothing I could ever come up with anyway. A strong vision came to me the 4th of July weekend. I have held back a month. It’s getting to me, so I’m just going to tell you what I saw.

I submit to you the vision I was given asking you to pray for understanding and to pray for Donald Trump.  Also, I was completely blown away because I was so sure the ‘Trump Call’ word God gave me back in the spring would be the end of my political words. (Smacking myself in the head here), I should have known better. And right now, things couldn’t look worse for Trump…but God…

We were in the regular Saturday night service at our church. For holidays, we observe and incorporate many traditional celebrations. There was nothing remarkable about the service at this point. It was a basic observance of Independence Day. After we stood and sang “America the Beautiful”, our pastor asked us to bow our heads as he prayed. As soon as I bowed my head and closed my eyes, I saw Donald Trump standing at a podium, and beside him, a HUGE American Flag WAVING vigorously. Then the Holy Spirit said, “There is a NEW WAVE of the FLAG COMING!”  At that moment, Donald Trump raised his hands and bowed his head. I actually thought, Wow! He is going to pray with us! But instantly, the Lord impressed on me that he was bowing his head to receive his anointing! Then, I saw more of the podium and I looked more closely at it because there was a big circle on the front of it and I couldn’t tell what was on the circle.  Suddenly, it became clear that it was the Presidential seal. Yes, it was Trump standing at the presidential podium. And that was the end of it.

Dictionary.com defines ‘new wave’ as “a movement, trend, or vogue, as in art, literature, or politics, that breaks with traditional concepts, values, techniques, or the like.”

Merriam-Webster lists ‘new wave’ similarly,  “a movement in which a group of people introduce new styles or ideas in art, music, politics, etc.: a modern style of art, film, or fashion that tries to be very different or unusual often in a shocking way.”

The word of the Lord can be a difficult thing to bring to people, particularly during difficult times. But it seems like the hardest circumstances are exactly those times when we need to hear God most. I found an excerpt from the study, Ezekiel: The Problem Of Times Of Trouble by Raymond Brown, M.A., M.Th., Ph.D.  This was helpful to me and hopefully will also give you insight into God’s purposes in giving us information for prayer and understanding.

“God called Ezekiel to be a prophet. God had a special task for him to do. It was at a most difficult time in the Jews’ history. His service was to a particular group of people. They were Jews who were far away from their own land. Their enemies had taken them to Babylon. So, they were feeling very hopeless and sad. They thought that God did not care about them any more.

Ezekiel’s task was to declare God’s message to them. He had to tell them the reason why they were in Babylon. God was punishing them. This was a very serious matter. Ezekiel must also call them to a holy life. Then he could give them the good news. God had a better future for them.

The people did not have hope about the things of God. They did not have much national hope. So, the task would be very hard. It was natural for the *prophet to hesitate about doing it. He must speak in a helpful way. In times of serious trouble, this is never easy.”   (Well, I can give that a BIG AMEN)!

Finally, Holy Spirit led me to Isaiah 46 after I (once again) failed to send out this vision last night.  I could only thank Him for His encouragement and confirmation.  At this point, I am over worrying about what anyone else might say or think.

People, He is FAITHFUL in ALL of HIS WAYS. We can trust Him with everything! EVERYthing is HIS to do and He does all for our good! Receive this if you can. I might add, I was especially blown away that in Isaiah 46, He makes reference also to Cyrus…as was the word I had earlier received. I received this scripture as confirmation of many things.

Isaiah 46: 3-13 (MSG)
“Listen to me, family of Jacob,
everyone that’s left of the family of Israel.
I’ve been carrying you on my back
from the day you were born,
And I’ll keep on carrying you when you’re old.
I’ll be there, bearing you when you’re old and gray.
I’ve done it and will keep on doing it,
carrying you on my back, saving you.
“So to whom will you compare me, the Incomparable?
Can you picture me without reducing me?
People with a lot of money
hire craftsmen to make them gods.
The artisan delivers the god,
and they kneel and worship it!
They carry it around in holy parades,
then take it home and put it on a shelf.
And there it sits, day in and day out,
a dependable god, always right where you put it.
Say anything you want to it, it never talks back.
Of course, it never does anything either!
“Think about this. Wrap your minds around it.
This is serious business, rebels. Take it to heart.
Remember your history,
your long and rich history.
I am God, the only God you’ve had or ever will have—
incomparable, irreplaceable—
From the very beginning
telling you what the ending will be,
All along letting you in
on what is going to happen,
Assuring you, ‘I’m in this for the long haul,
I’ll do exactly what I set out to do,’
Calling that eagle, Cyrus, out of the east,
from a far country the man I chose to help me.
I’ve said it, and I’ll most certainly do it.
I’ve planned it, so it’s as good as done.
“Now listen to me:
You’re a hardheaded bunch and hard to help.
I’m ready to help you right now.
Deliverance is not a long-range plan.
Salvation isn’t on hold.
I’m putting salvation to work in Zion now,
and glory in Israel.”