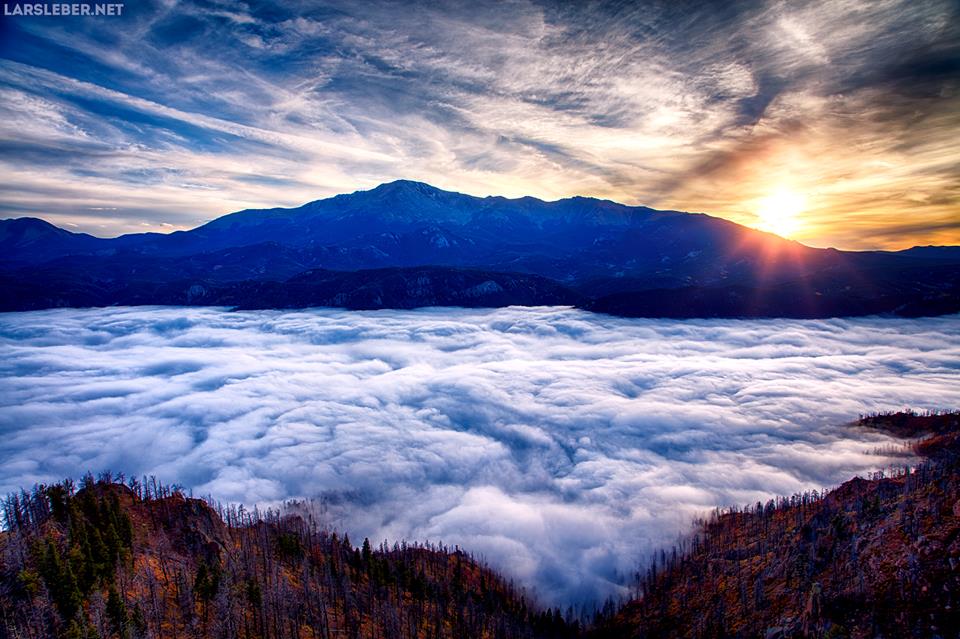 I woke up at 4:15 this morning hearing the Lord say,   I AM mobilizing units.  Legions are being dispatched.  I got up and began to pray and this is the word I received.

D-Day!  Things are about to change.  Mobile units are on the ground!  Thousands of angelic troops have been dispatched; forces at work are gaining ground and this is the time of change! The CHANGE AGENTS are being mobilized – Air to Ground and Sea Power dispatched to My BENEFIT.  I AM in it and I AM DOING it!  I AM making an appearance for CHANGE.

Things are about to heat up!  Fireworks all about!  Air forces are in motion and Ground forces have arrived as well!  On earth as it is in Heaven!  These are the TROOPS of My angel armies- deployed forces for My Glory, coming to bring the change I allow.  I dictate in this hour and I rule in these matters of earth and sky, for this is My CREATION and I have the FINAL ‘say-so’ on everything.  Fear not and do not tread lightly in these things!

NOW is the time for overtaking the enemy and he knows it!  You’ve got him on the run and there is no turning back!  FULL FORCES – FULL SPEED AHEAD!  TORPEDO RANGE in motion and ALL FLAGS displayed!  This is not a matter for the forces to hold back on!  ENERGY, FORWARD- HO!

When He woke me initially, the Lord spoke Matthew 12:30 to me.  By the time I got up and wrote all of this down, I had forgotten that, yet He spoke it again, reminding me.  He directed me specifically to the Message Bible on the table and I looked it up.  Ready for this?

In the Message version, Matthew 12:30 is under a sub heading titled, NO NEUTRAL GROUND- and verse 30 specifically states it this way, “This is war and there is no neutral ground.  If you’re not on My side, you’re the enemy; if you’re not helping, you’re making things worse.”

As you may understand it, D-Day is the military expression for the initiation of a combat attack, but as I looked further to see what the D letter means, I found it most likely stands for DAY; thus the meaning of D-Day equates – DAY of DAYS.  Listen, this is where the Lord has me and He’s been teaching me word by word and minute by minute over the past year in a very new vein.  He has shifted things and I can tell you without question, we are living in a new time!  He is doing a NEW THING!  Prepare your heart before Him and seek Him out on your part in it.

Even as I write this out, the Lord reminds me (repeatedly) in my dream last night there was a large green, cylindrical receptacle, It was almost like a huge vase, but bigger, like a trash can, except it was glass.  Around the top of it, I clearly saw the word KARIN written twice.  I knew I had to look up its meaning.  Simply put, it means, PURE.   Church, it is time to purify ourselves before God.  Take out the TRASH and turn ourselves COMPLETELY over to Him.

Open the eyes of our understanding, Lord.  Wake Your Bride.  In the name of Jesus.  This is my prayer.  Praise God that He would even regard us!  That He would see fit to speak to us is His pure goodness!  Spend time with your Father and Hear the word of the Lord.  Do not put it off.