Only By His Power 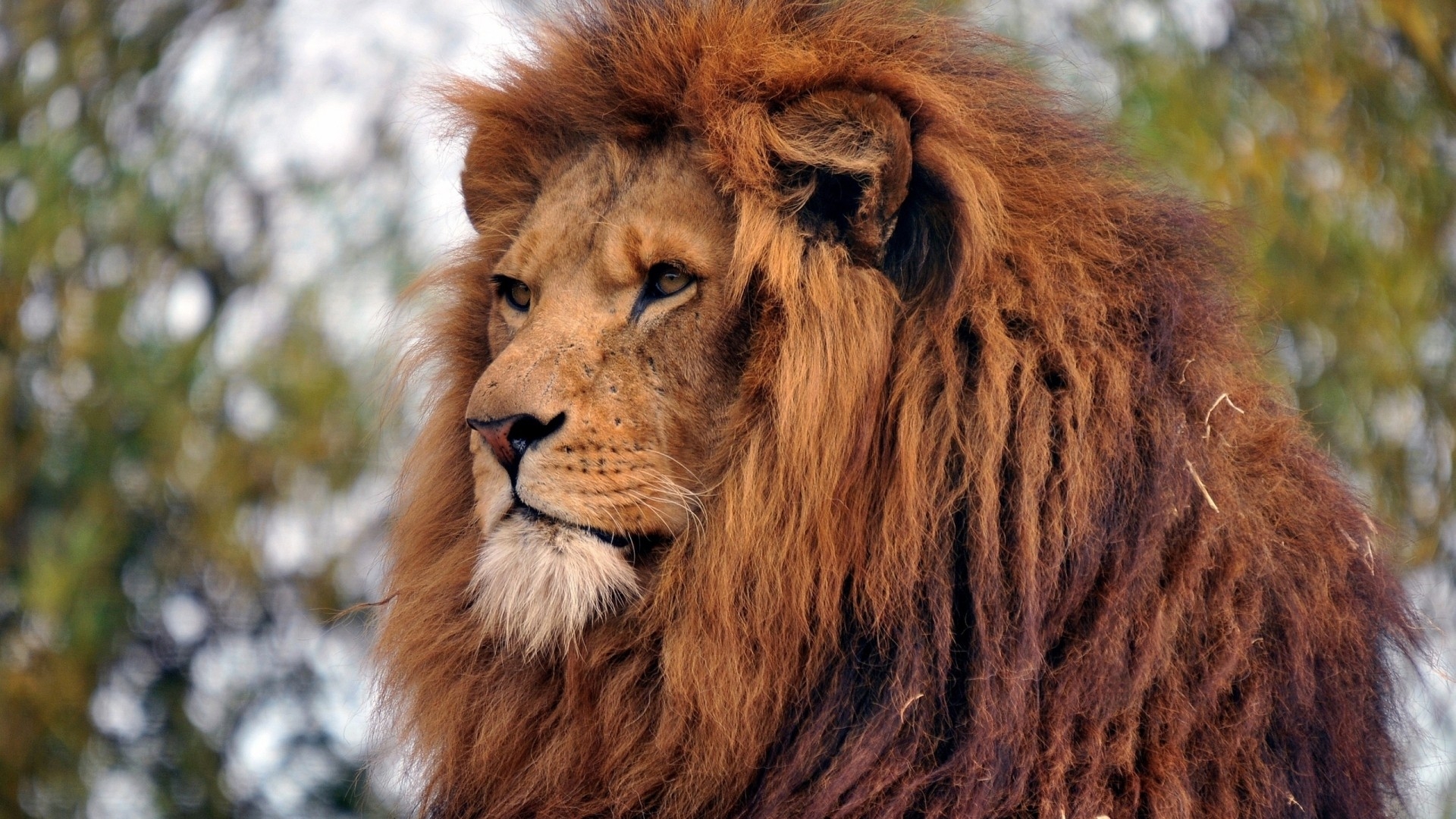 You are my King and my God. Decree victories for your people.  For it is only by your power and through your name that we tread down our enemies;  I do not trust my weapons. They could never save me.  Only you can give us the victory over those who hate us.  My constant boast is God. I can never thank you enough!  ~ Psalm 44:4-8 (The Living Bible)

It was April 3rd, and as I fell asleep, I began to hear these words,

And I saw a huge MANE of hair and the face of Jesus turn into the Lion of Judah. And He said, “Judah, I Am.”

The mane was a darker brown huge and wavy, but I realized I was right with him.  His mane was like a CURTAIN right beside me.  I felt like I was touching it and He was there with me and I was with him.  I heard Him saying, “I AM keeping watch.”  ” I AM vigilant over My city.”  “The herdsmen feed My flocks, but I am watchful over them.”  And then I saw the Lion at more of a distance watching and waiting.

“Edom is coming against you again and I am not going to allow destruction again.  No more will Esau overtake what is Mine to cast her aside.”

“For it is that Jacob I loved and Esau I hated, for his treacherous dealing with Me and his lack of care for the thing s of Mine, He is an abomination to My sight and as the watchman, I watch over what is Mine and bring to destruction anyone who comes against it.”

Then I saw a BUS, almost like a school bus, but dark in color and I understood it to be a military bus.  It was going down a city road and was clearly on a mission, barreling hard toward its destination.  I sensed it was invading and sensed it indicated a coming invasion against the City of God.  I fell asleep praying and when I woke up, all of it returned to me.

As I went to receive my daily Communion with Him, I prayed and heard Him once again.  He said, “I AM bringing the LIGHT of REVELATION!”  I kept seeing the Lion watching and I heard as He began to explain to me what I had seen.  “This MANE is a CURTAIN, a wall between the nations and Israel, as I keep watch, I not only SEE, but PROTECT with My MANE covering them.  But when it is time, I will pull back the CURTAIN on this and remove the mane that stands between us, and reveal Myself (the TRUTH) and expose the lies of the enemy of My Heart.  This ALL is ‘coming out of nowhere’ (the desert place) for Edom is the stronghold of the enemy agains Me and My ways.”

Then He said,  “Release the power of the Holy Spirit over My people and they will come.”

So I began to pray as the Spirit directed me to do,

‘POUR OUT Lord, Over the church, over the believers, over all men who would come.  Hold back no more Your power God.  Pour out Your Spirit in a new way, WITH NEW FORCE as a mighty RUSHING WATERFALL overflowing the earth and COVERING Your people, completely taking them OVER, in a RUSH of MIGHTY WIND and WATER, whisk us away in YOU, and let YOUR FLOW BE the RIVER we are caught up in!  At all times, COVER, COVER and POSSESS the land, people, and all the inhabitants, ALL of CREATION is Yours and Your waters are plentiful enough to COVER it all, over ALL the EARTH.’

This prayer was spoken through me by the Holy Spirit as He gave me the words, I simply declared them.  And then I saw the EARTH as though I was in outer space looking at the planet and seeing it, the Lord reminds me that HE has used it as His FOOTSTOOL!  I saw the color of the earth changing and becoming more BLUE, which I understood were the waters, and also I saw white with it, and then He said, “I AM INVADING the EARTH with My FULLNESS.  My HOLY PRESENCE is WASHING over My people and all the earth will know it is I.  THE COMING INVASION is of MY PRESENCE and I FULLY take over and I overtake the enemy, but first, I OVERTAKE MY OWN.”

Then the Lord said Isaiah 17, and I did not know what the content of this chapter was, but clearly and strongly I heard Him say it, so I looked it up and found this.  ONLY God!

“17 This is God’s message to Damascus, capital of Syria:

Look, Damascus is gone! It is no longer a city—it has become a heap of ruins! 2 The cities of Aroer are deserted. Sheep pasture there, lying quiet and unafraid, with no one to chase them away. 3 The strength of Israel and the power of Damascus will end, and the remnant of Syria shall be destroyed. For as Israel’s glory departed, so theirs, too, will disappear, declares the Lord Almighty. 4 Yes, the glory of Israel will be very dim when poverty stalks the land. 5 Israel will be as abandoned as the harvested grain fields in the valley of Rephaim. 6 Oh, a very few of her people will be left, just as a few stray olives are left on the trees when the harvest is ended, two or three in the highest branches, four or five out on the tips of the limbs. That is how it will be in Damascus and Israel—stripped bare of people except for a few of the poor who remain.

9 Their largest cities will be as deserted as the distant wooded hills and mountaintops and become like the abandoned cities of the Amorites, deserted when the Israelites approached (so long ago).[a] 10 Why? Because you have turned from the God who can save you—the Rock who can hide you; therefore, even though you plant a wonderful, rare crop of greatest value, 11 and though it grows so well that it will blossom on the very morning that you plant it, yet you will never harvest it—your only harvest will be a pile of grief and incurable pain.

12 Look, see the armies thundering toward God’s land. 13 But though they roar like breakers rolling upon a beach, God will silence them. They will flee, scattered like chaff by the wind, like whirling dust before a storm. 14 In the evening Israel waits in terror, but by dawn her enemies are dead. This is the just reward of those who plunder and destroy the people of God.”

This was on Monday.  The following day there was the worst nerve gas attack on Syria in history.  I believe the Lord is speaking so strongly and clearly to His people of the times that we are in, so that they will LOOK to HIM and SEE the POWER of their GOD.  There is none other.

The Lord has put a strong and heavy pull on my heart to PRAY for JERUSALEM, and PRAY for ISRAEL.  I had prayed for so long to know the heart of God, asking Him to move my heart for what moves His heart, and THIS is the answer.  HIS HEART is FOR ISRAEL.  Bless them with your prayers and Bless the Heart of God.