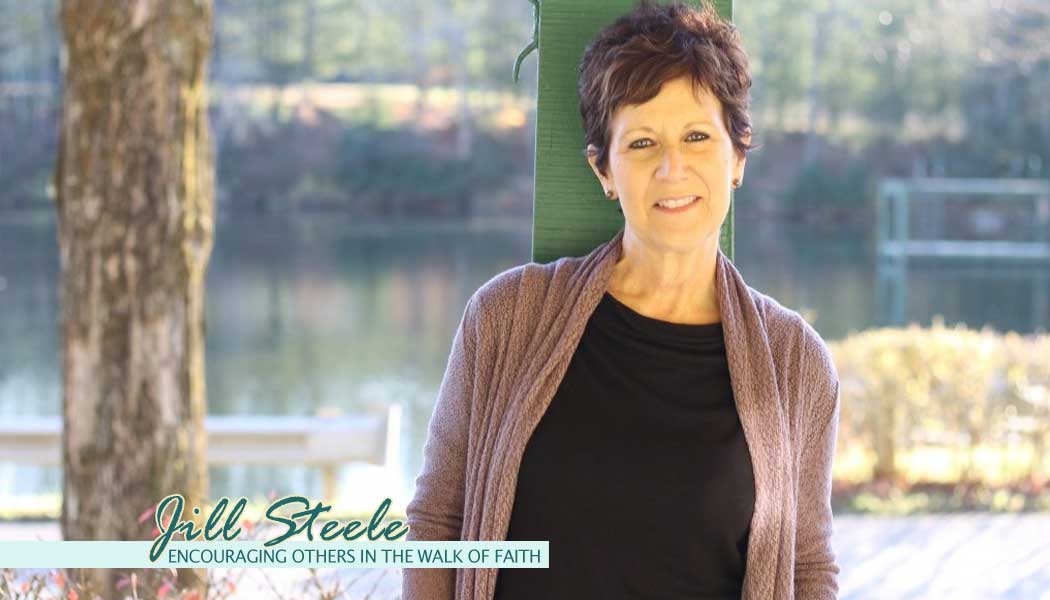 The Lord goes out like a mighty man, like a man of war he stirs up his zeal; he cries out, he shouts aloud, he shows himself mighty against his foes. ~ Isaiah 42:13, ESV.

Going into the year 2020, I was drawn in the spirit to ask for a word for the year. Immediately, the Lord dropped the word in my spirit like a bomb — “SOON!” It shook me to a deep urgency to stay aware of the time, knowing Jesus’ return to earth is closer than ever.

“SOON” wasn’t what I was looking for (although I’m not sure what I thought it would be) maybe something softer like ‘Grace’ or ‘Mercy’ or ‘Joy’.  But I received an understanding along with the word, a knowing of His timing, an intense call to action, and a sense of His zeal.

Every word from God is a gift. He is faithful to answer and I don’t take it lightly. I had a wristband made with “SOON 2020” stamped on it and wore it every day, taking to heart the importance of staying aware and being intentional with my time to share Jesus. He is indeed coming SOON.

Early this year, once again, a desire to ask the Lord for a word to guide the year stirred in me.

“Lord, Is there a word you would give for this year?”

“WAR”  whispered through my spirit so quickly it took my breath.

So much happening in the world is a complete expression of war. The political divide, cultural upheavals, racial division, social justice rhetoric, opposition of every kind, all make it clear, WAR is with us. The spiritual battle has always been, yet we are experiencing an amping up of intensity in warfare. Manifestations of evil have become blatant, easy to identify, requiring little discernment to see the contrast between the darkness and the light. Clearly, the WAR is raging.

…For the testimony of Jesus is the spirit of prophecy. ~ Revelation 19:10, NIV.

Yet, through prophecy we speak forth from the Spirit of the Lord. His word and desires are within those of us who belong to Him. As the body of Christ Himself, we carry His Holy Spirit and are His testimony on earth. Our entire life is to be lived unto Him. There is a major shift happening on earth and we are the gears. When gears turn, things happen. Ministering the GOOD NEWS in the midst of WAR is a key to winning the battle!

This is part of our call as ministers of the gospel of Jesus Christ. We prophesy the TRUTH of God. We move in the authority of the Kingdom of God and speak with the power of creation and resurrection living in every word. No matter the question, Jesus Christ is the answer. By accepting God’s Son, Jesus Christ, we move from death to life to Life Eternal. It is our progression and transformation. We are His and made to honor Him in all we do. In a time when it seems like the whole word is serving itself, we are called higher.

The higher call is a life of full surrender and what a battle it can be! Pictures of old westerns run through my mind. No one ever raised a tattered white flag of surrender without taking hits and getting to the point of giving everything over. It is our human nature. Fight or flight? I’m geared more toward a fight response, but lately flight has been a great temptation! Still, the times call for a fight of righteousness and justice.

So, we get back up and we fight.

War is in the word of God from start to finish. Whether we like it or not, we are in a war. It is the essence of good versus evil until the end of all wars. ‘Warshipping’ and proclaiming the Word are our weapons along with the full armor of God, knowing our weapons are spiritual, and not carnal.

Do you not know that your bodies are temples of the Holy Spirit, who is in you, whom you have received from God? You are not your own; you were bought at a price. Therefore honor God with your bodies. ~ 1 Corinthians 6:19-20, NIV.

Warring through a particularly difficult time in the spirit, personally. I have drawn back and waited on the Lord. I have hidden. I have wrestled with what I have heard and seen in the spirit. I’ve been challenged in my assignments and have ridden front seat on the faith roller coaster. Questioning myself, questioning God, and finding His reminder to ‘be strong and very courageous’ keeps me going. All I want to do is live out my purpose, and honor God in all I do as I owe Him absolutely everything. Sounds like it should be easy, but it’s been a tough season to work through.

THE FEAR OF THE LORD

In this time, the Lord has given me a deeper realization of the FEAR of the LORD. There is so much in the word about it, yet it’s a topic not given as much focus. In the beginning of Proverbs, we are told, “To fear the Lord is the beginning of wisdom.” This book of wisdom leads us into great understanding, all based on the foundation of the fear of the Lord.

In January of 2020 the Lord told me He was releasing the Spirit of the Fear of the Lord on the earth.Interesting how the enemy began to harass with ungodly fear as a counterfeit at the same time. With the pandemic and all it brought, people had the opportunity to operate in one kind of fear or the other. Fear that brings us to our knees or the kind of fear that shuts us down, there is a difference between the two.

The fear of the Lord is not the kind of fear creating a frightened or cowardly response, It is the awe and reverence essential to knowing God in His fullness. It is born out of honoring His Holiness and staying in continual awareness of His constant Presence, His Holy nature, His Sovereignty over all things. How good it is to fear the Lord! He is listening for our response.

“On the day when I act,” says the Lord Almighty, “they will be my treasured possession. I will spare them, just as a father has compassion and spares his son who serves him.

And you will again see the distinction between the righteous and the wicked, between those who serve God and those who do not. ~ Malachi 3:16-18, NIV.

Can you see the Lord leaning in to hear us talk about Him? His tuning in is more than casual notice. He takes note, writes the names of those who fear Him and honor His name.

Then, He says something even more breathtaking. He is writing our names for a reason. We will be remembered as His treasured possession. On the day when He acts (indicating the day of destruction) He will spare us with compassion, sons and daughters who serve Him.

The difference between the righteous and the wicked has never been more apparent. On every level of influence, opposing spirits are at odds and people who are connected to them are showing their true colors.

Heaven is pressing down on earth and the battle in the air is increasingly being made manifest on the earth. The Lord is hovering over the darkness as He did in the beginning; to call forth Light.

And God’s Word says WE ARE IT; the LIGHT of the WORLD.

PUTTY IN HIS HANDS

Considering the state of the nation and the world, in complete frustration one day in December, I asked the Lord, “What are You doing?!?”

Immediately I heard the Spirit say, “I AM STRETCHING IT.”

In that moment, I saw the Lord pulling and stretching a huge pinkish glob, pulling it and stretching it with His hands to great lengths. The middle was so thin, you could see through it like pink bubble gum. The Spirit of the Lord said, “I AM STRETCHING THE FAITH OF MANY and EXPOSING THE WORKS OF DARKNESS.”

He reminded me of this a few weeks later as I prayed He said, “IT’S PUTTY IN MY HANDS!”

I laughed because when I saw the vision initially, I didn’t identify the ‘putty’. It was just a pinkish gummy glob. God being God assured me with this reminder. Taking me back to what He had shown me and previously had spoken, God emphasized has made EVERYthing. It’s all His. It is all, indeed, putty in His Hands.

What shall we fear? I just cannot imagine the extent of His greatness. Can you?

What is it you are reasoning out? What fears or concerns are you wrestling? Is God able?

Yes. He most certainly is.

In fact, every single thing in the universe is putty in His capable hands.

Nothing escapes Him. Nothing gets past Him. Nothing overwhelms Him. Nothing overcomes Him. HE IS THE ONE HOLDING IT ALL. It may not look like we had expected, but it’s HIS. I’m learning to take and steward the word of the Lord without trying to figure out what it will look like. This alone is a big lesson to master, but essential to continue in growing into Him fully mature.

GodSippers, I’ve missed you. You are always in my prayers. Remembering we stay stronger together, I vow to be more consistent in keeping in touch. Let me know how you’re doing.

We will continue to WAR in 2021 knowing, we fight from the stance of VICTORY in Jesus Christ. Always.

Then I saw heaven standing open, and there before me was a white horse. And its rider is called Faithful and True. With righteousness He judges and wages war.

You also be patient. Establish your hearts, for the coming of the Lord is at hand.
~ James 5:8, NIV.