The Times We are In and Two Visions of Two Bills 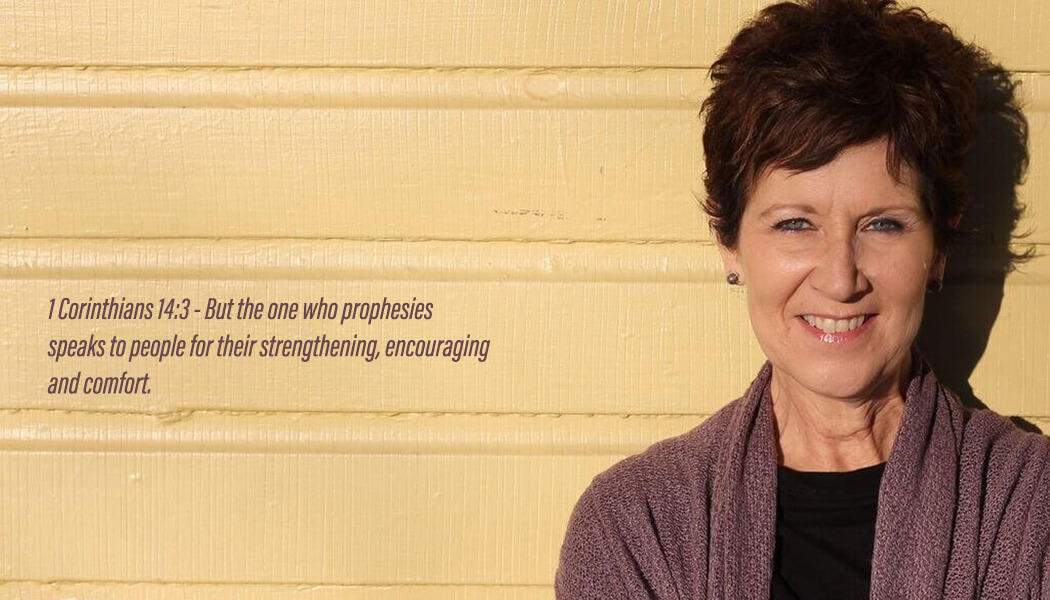 Most of you know, I am an intercessor and spend a lot of time interceding in the spirit, receiving and stewarding what I’m given. I repent for not always staying faithful to my assignments, but I present to you these two visions for your prayerful consideration.

While they were given in December and April, I understand we are in a time of needed encouragement and understanding in the body of Christ. I sense the Lord urging me to share now with you. They are entirely relevant to the times we are in.

In December 2019 and April 2020, I was given two separate visions and words about two separate sets of men named Bill. So strange, but two sets of Bills are what I got. I call the first one the Double Bills Vision. These were godly Bills. The second two Bills are not known for being especially godly men. This is not criticism. At least one of them, Bill Gates professes personal unbelief. In light of that, I hope you will join me in praying for these men.

The first was a night vision. Suddenly, I saw two men with long, wavy, bright white hair, sitting at a folding table reading a book together. The table was outside of a large tent and nothing fancy. As I looked closer, I realized it was Billy Graham, and Bill Johnson, pastor of Bethel Church. This surprised me, since one passed into Heaven and one is living on earth.

Their hair was extremely bright, I understood it as an expression of holiness. As a symbol of righteousness, also like the Lord’s own glorious appearance being described upon His return, (See Revelation 1:14 and Daniel 7:9). These are also known to be godly men.

The Lord immediately spoke clearly, The Spirit of Evangelism and Deliverance – together in this era will be powerful and they are ‘in the same book’ not just ‘on the same page’.

I understood they represent Evangelism and Deliverance and are seated just outside a revival tent. Revival is imminent, is happening, and is being brought by the release of these spirits of God. I was then impressed by the words, ‘Double Bills’, as in two 20 dollar bills, seeing this as in the current year 2020. The Lord impressed upon me these spirits of evangelism and deliverance are for revival and it is in this time.  The next day, December 7th, I learned Evangelist Reinhard Bonnke had moved into Heaven. The Lord spoke to me again about the time, saying, “The seeds of evangelism are being sown in the the Heavens and will be pouring out on earth.” If you have noticed, many great men and women of God have recently moved into Heaven and I see this being connected to the pouring out.

THE VISION OF TWO BILLS AND THE SHAKEDOWN OF FOUNDATIONS

The morning of April 6th my prayer was simply, “Lord, give me understanding. Show me what you want me to see.” I wasn’t ready for the answer I received.

National attention had not zeroed in so much on Bill Gates at that point, but this peek behind the curtain of darkness shook me. Suddenly, he and another Bill appeared before me in a vision.

First, I saw Bill Clinton seated high in Lincoln’s chair in the Lincoln Monument. His face was noticeably red with embarrassment.

I heard the Holy Spirit speak, “He is exalting himself in a position of power, and has taken a high seat of justice. He sees himself as a Lincoln, though he is not.”

Following this, I heard, “The Bills.” Next, I saw Bill Gates.

The Lord said, “I am against every high and lofty thing.” I understood He was showing me two “Bills” representing worldly wealth and power. Two meanings of a ‘bill’ include money and proposed law. Additional meaning in the name Gates, includes a passage, opening and closing doors, further indicating power.

Then I heard, “I am dealing with them like never before. All the riches in the world have come to Me, and I will manage My resources,” says the Lord of Hosts.

“The GATES FOUNDATION is Mine,” says the Lord. “There is about to be a TAKE DOWN of the enemy.” “TAKE DOWN the GATES. I am destroying the GATES of the enemy and everything which would exalt itself over the name of the Lord.”

And the Lord said, “These worldly foundations will not last.”

“Get ready for a SHAKEDOWN and a TAKEDOWN. All that is loosed will fall.”

With this, I saw a giant pair of men’s pants being shaken with the pockets turned inside out. Loose change, nuts and bolts, and random junk drawer items representing an accumulation of things were being shaken out.

The Lord then said, “I will rattle their cages and wake up the Sleeping Giant, and I will bring strife between My enemies as never before. And they will fight one against the other until they are both and all destroyed.”

These connect to the virus, the upcoming election, and several key areas of oppression, including sex trafficking and slavery. The ‘Sleeping Giant’ has been a historical reference to America, but also to China. Both are relevant. America is the ‘Sleeping Giant’ with the Church being awakened; and China is the enemy.

Finally, I heard, “ ‘As it was’ will be no more. No longer one ‘lord’ over all, but THE LORD OVER ALL makes a stand. Yes, a GRANDSTAND VICTORY in My name and for My Will is coming. It is just over the horizon, beyond the hill, just up ahead!”

I saw the long wide roads out west and recalled how driving there, I could see a city and still have to drive more than an hour to actually arrive. This time is soon, just over the horizon.

(With the Holy Spirit’s reference to a ‘Grandstand Victory’, a note of helpful understanding is with regard to the Lord speaking to me about President Trump’s victory in 2016, previous to his election. One phrase I received at that time was “his (Trump’s) stand is a grandstand.” As much as people may have difficulty accepting him, grandstanding is part of his repertoire. I have recently received a certain word for President Trump’s win in 2020. It will be a ‘landslide victory.’) (See GodSip archives, blogpost, TRUMP CALL  and others in 2016-17.)

After this vision, in prayer, the Lord spoke again. Receive this instruction, if you will.

“Begin to claim Victory over these world forces that would change hands quickly – The Great Transfer of Wealth – among the nations and men, for all is Mine. And I will see the poor oppressed no more! Every rightful owner will be re-placed to his position of wealth – the worker to the wage- for the wages of sin is death, but the wages of peace, true life.”

The Lord again made reference to the name ‘Bill’ now saying,

“Those being sold a “Bill of Goods” will see past the façade, and no more will his money be a factor, but his heart will be the question, and I will have that, too.”

I was reminded where our treasure is found, there our heart will be also. I believe the Lord will draw Bill Gates’ heart by taking his treasure. As an intercessor, I am praying for Bill Gates’ salvation.

In researching, I found interesting facts to add meaning to the vision and words I received. The Clinton Foundation is heavily funded by Gates’ Foundation. These are closely tied.

Also, I found scholarly papers discussing parallels between the presidencies of Clinton and Lincoln, and it is noted, Clinton indeed fancies himself to be a Lincoln. While showing himself as a ‘Bill of Goods’ he is on the opposing side of slavery in the bonds of sex trafficking, and may be the cages being rattled.

Further, the ‘Bill of Goods’ image being sold to the world by Gates is his feigned concern for world health and serving oppressed populations through ‘charitable giving,’ while, in fact, his giving is to corporations rather than charities.

There is much more to these if you look, you will find it easily. Of course, the latest news is now showing evidence of Bill Clinton being on Epstein’s island, which affirms more of this. I take no pleasure in seeing people suffer. These men can still be saved and turn to the Lord. It is better to be exposed now and repent, than to die the final death. Mercy, Lord.

It is truly a sobering time to pray, listen, and obey the voice of the Lord. Many are hearing and many are seeking to know Jesus. We are in the most exciting time in the history of the world. The Coming King is nearer than ever, and when He comes, He will be after a pure and spotless Bride. His church must be ready.

Pray and Proclaim the Word of the Lord. Be encouraged and know He is KING of KINGS and LORD of LORDS! Take HEART! God is in control. REVIVAL is here. REFORM and RESTORATION are coming.

Let God’s people wake up and begin to claim our victory in all things!