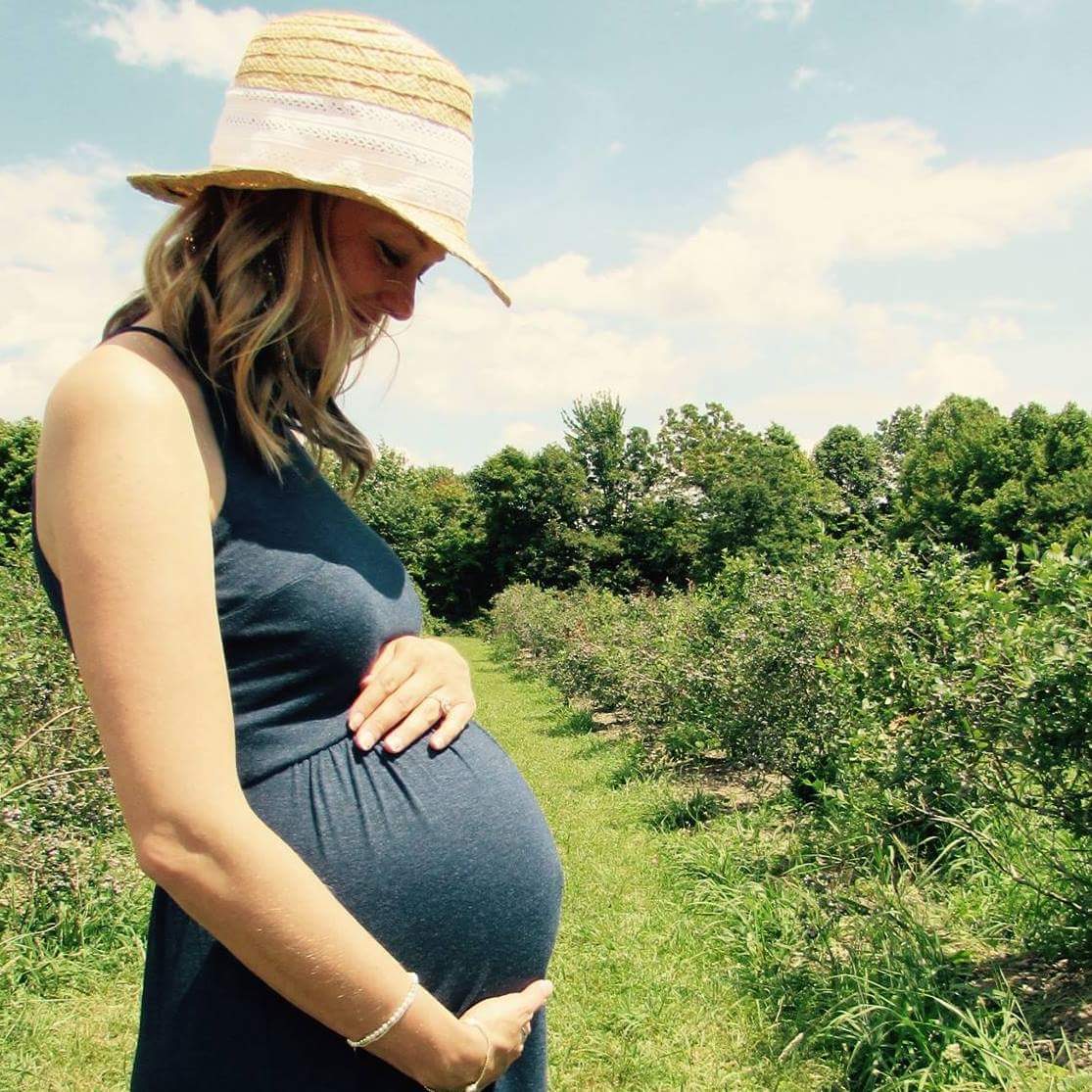 Several months ago, while praying for our nation and leaders, I became engaged in a strong vision that left me completely undone.  Understanding that it was important to share, I also prayed for the right time and way to communicate what the Lord was showing me.  Since then, He has brought it to me to share with a few people, but I can’t seem to shake it today, and I know this is the day to release it to you.  This is the day we recognize National Sanctity of Human Life Sunday.

“On January 13, 1984, President Ronald Reagan issued a proclamation designating January 22nd as the first National Sanctity of Human Life Day. (January 22, 1973, was the day the U.S. Supreme Court legalized abortion-on-demand in all 50 states.) Churches around the United States use the day to celebrate God’s gift of life, commemorate the many lives lost to abortion, and commit themselves to protecting human life at every stage.”  I found this and more helpful information at https://www.lifemattersww.org.

Sadly, I remember a time not long enough ago where I believed the lie of pro choice.  It seemed right to me that women should have choice with regard to their own body.  For me, ‘pro choice’ did not mean that I would ever choose abortion personally, but I always wanted to defend anyone’s right to choose, even as much as it made me sad.  It is also important to note here that there is no condemnation in what I’m sharing.  For those who have made this choice, I am not delivering guilt here in any way; in fact, you can know this is washed away and covered by the blood of Jesus just as all our sins are taken away by receiving His grace.  He loves us always and is on our side with complete compassion, even when we are in so many far off places.  This word is simply a revelation I cannot withhold.

‘Eye opening’ is what Holy Spirit does for us, in order to bring us into unity with Him.  As the word of God says in Acts 26:18, ” …to open their eyes, so that they may turn from darkness to light and from the power of Satan to God, that they may receive forgiveness of sins and an inheritance among those sanctified by faith in Me.” The Lord has given me a powerful vision and word of His heart on the matter, and by this, I am forever changed.  As my eyes have been opened, I am compelled to share with you now.  This is the experience I had in the Spirit of God.

I was before the Lord in worship and reminded of His Holiness in the songs and prayers that were coming to me at that time.  I began to pray on behalf of the church and the nation, interceding for the turning of the hearts of people back to God, declaring the Name of God over us, and repenting on behalf of the nation.

The issue of abortion was bothering me and I questioned the Lord about the ‘right to choose’, He said this clearly and powerfully,

“It is its own separate entity and the host is the mother.  The uterine wall separates the baby from the host.”

“Look at the wall in your house. It is no different than if a baby were on the other side of the wall and you went in the next room and murdered it.”

His powerful words strike the heart of truth always.  I wept and grieved this in my spirit, as I felt His grieving in a way I cannot explain.

In this deep state of worship and prayer, I suddenly saw these tiny little babies.  There were so many and they were all in different stages of progress of being formed, from tiny to more mature little infants, each in the fetal position.

And they were being thrown away, rejected and thrown away, tossed in the air; and as I saw this, I saw them being whisked upward and directly into the arms of angels, quickly and securely being caught by these angels and taken upward to the Father, over and over, these angels carried the babies to Him, and I heard Him say,

“Not one of these falls to the ground.  I have not lost one!”

“These are ‘returned gifts’ and I take them all back; No receipt required.”

Then, the Lord showed me that the crowds of people with hatred on their faces demanding the right to kill these babies are the same as the crowds demanding that His innocent life be turned over to death.

“The ‘killing spirit’ has not changed”, says the Lord, “the people of God have their sacrifice, but the enemy of God continues to demand sacrificial lambs, and killing these babies does not satisfy him because it will never be enough to get him back into right standing with God – so he demands in anger and hatred toward the innocents in order to destroy as much of the works of God as he can.  Yet, he never can.  He never has and never will have power over the things of God, except what is given him.”

Without our allowance and cooperation or that permission which only God gives, the enemy is powerless.  He desires to destroy the works of God and hates the image of God completely.  We are always engaged in war with the enemy.  We know the weapons of our warfare and prayer in unity with the Word is key.

Please, take this vision and word to prayer, and be led by His Spirit of Mercy, Grace, Love, Peace, and Restoration to intercede to stop the sacrifice of the unborn.  God help us.

Finally, He said, ‘VOICE your CHOICE!  Speak the things of GOD and HOLINESS will come!’